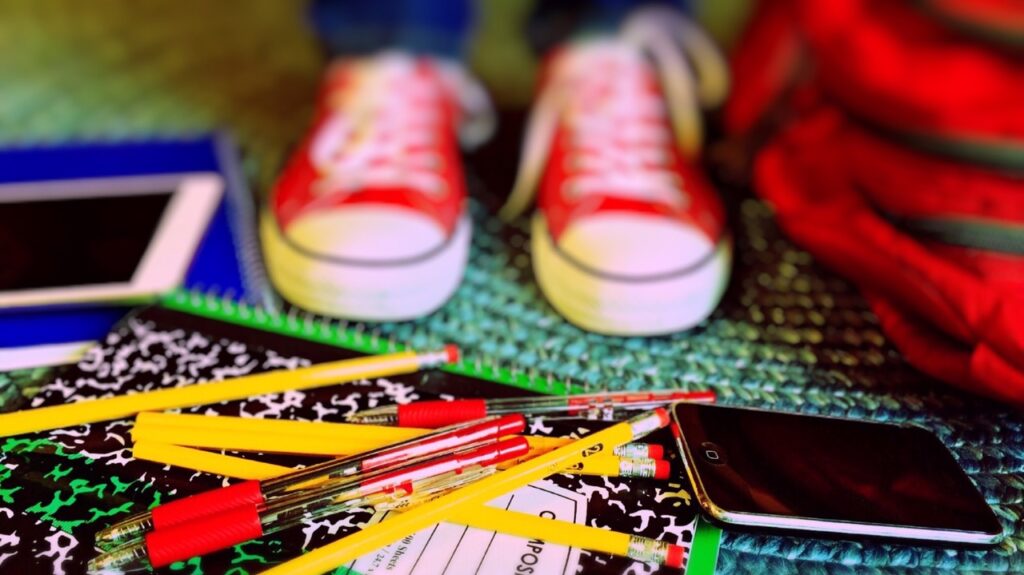 How Students Can Make Use of Self Storage

When you’re a student you’ll often find yourself staying in accommodation with smallish rooms and not enough storage space for your things. And, usually, you’re not allowed to make holes in the walls (voluntarily at least), which can somewhat restrict your ability to install clever storage 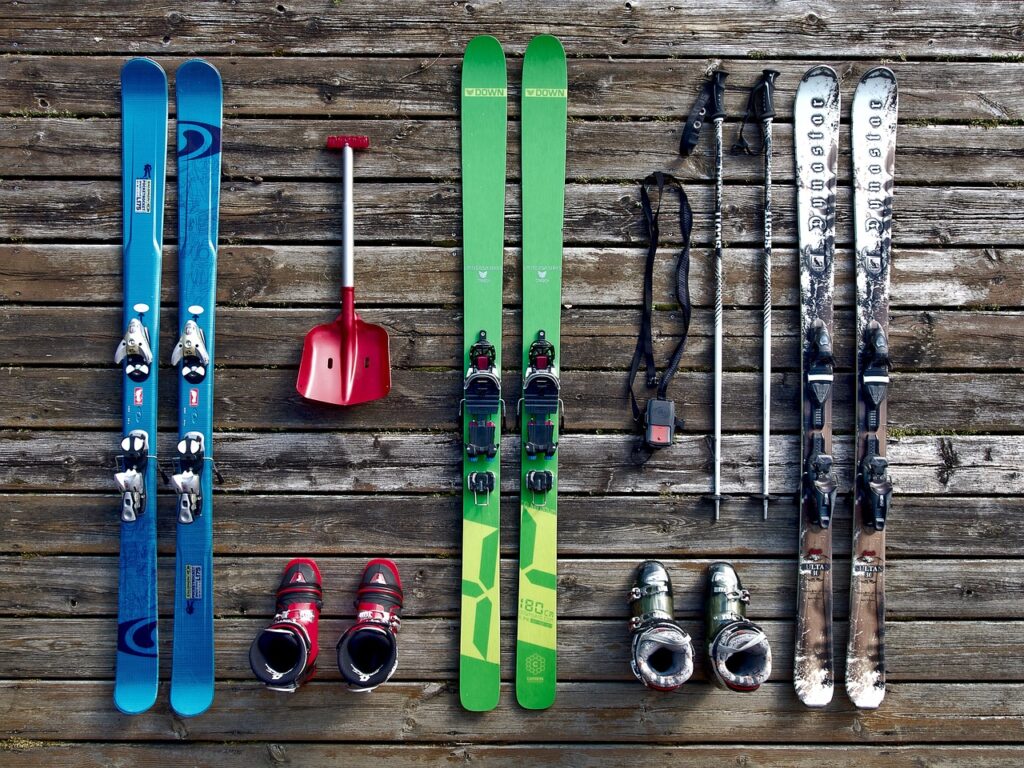 Active and Outdoorsy Types – Where do you keep your sports equipment when you’re not using it?

We love sport as much as the next person. What we don’t love is the fact we’ve got to store equipment all over the house. It’s always where we don’t want it to be. And stumbling into it in the dark during the night can lead to a lot of language that’s not safe for kids. So what to do with your kit 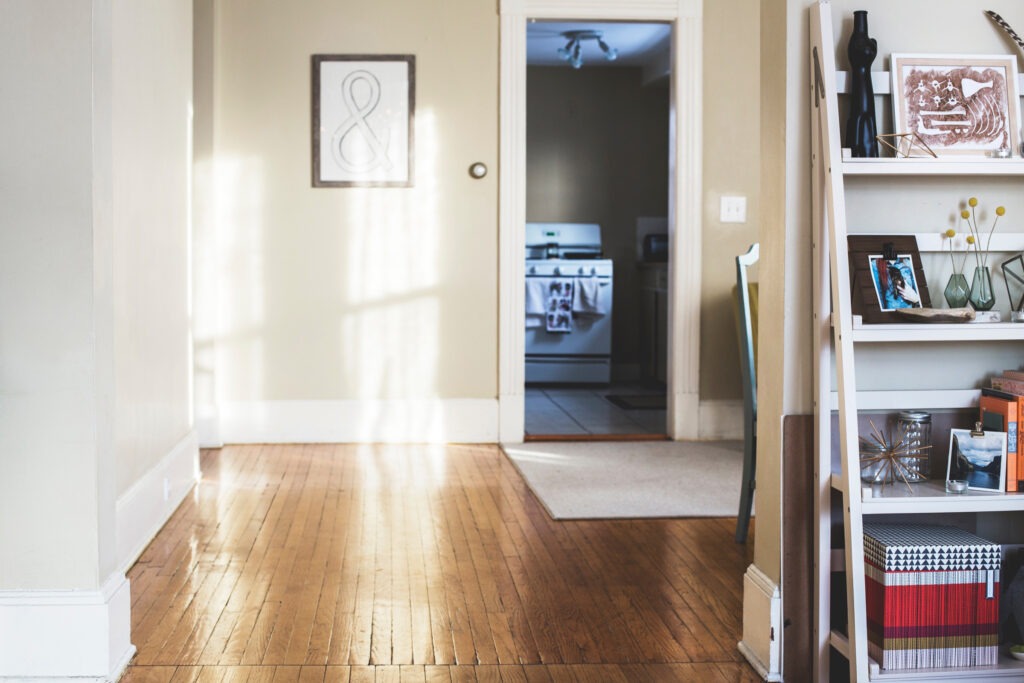 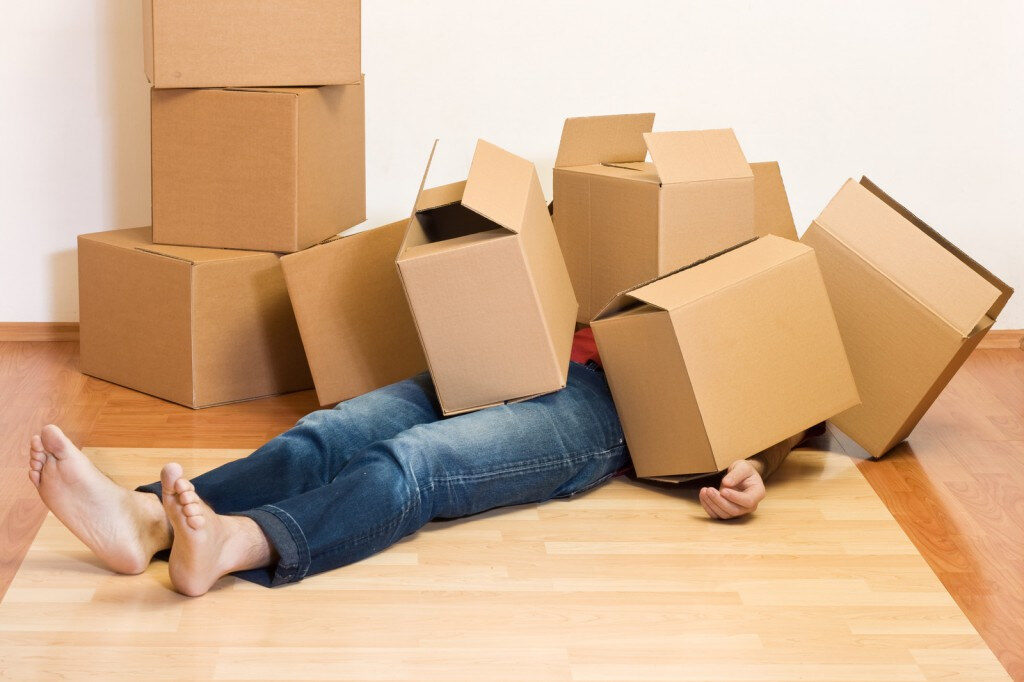 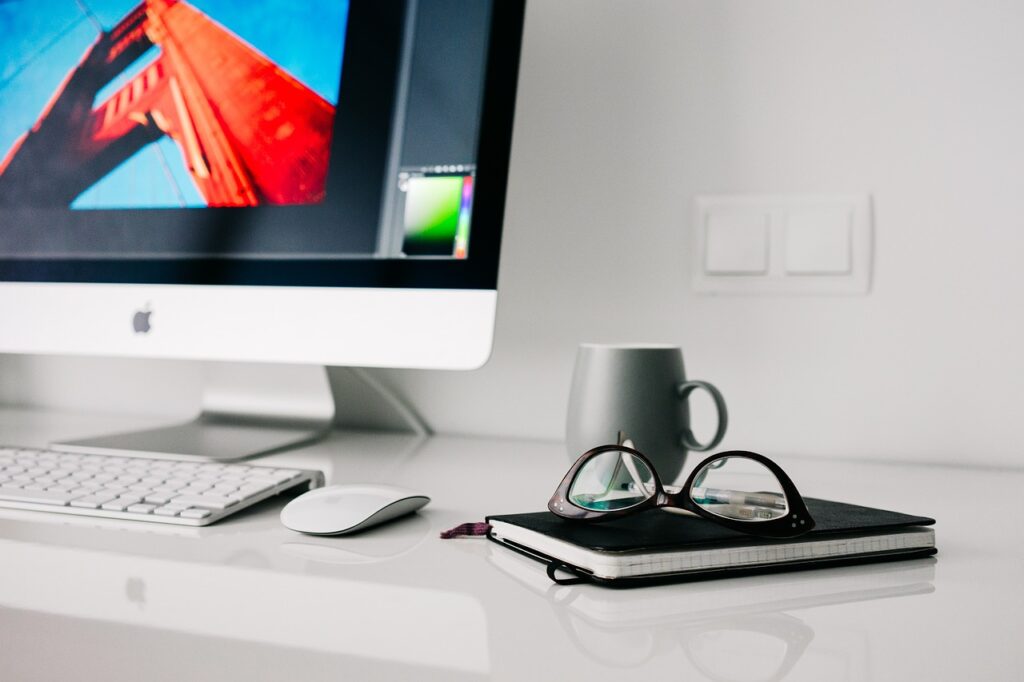 Working From Home? Create A Great Office For Yourself

Working from home is something more and more people are now able to do. It has many benefits, including no commute, a better work-life balance, more time to see family and the ability to create a space you want to work in. Here we share a few tips on how to create an office space that others will 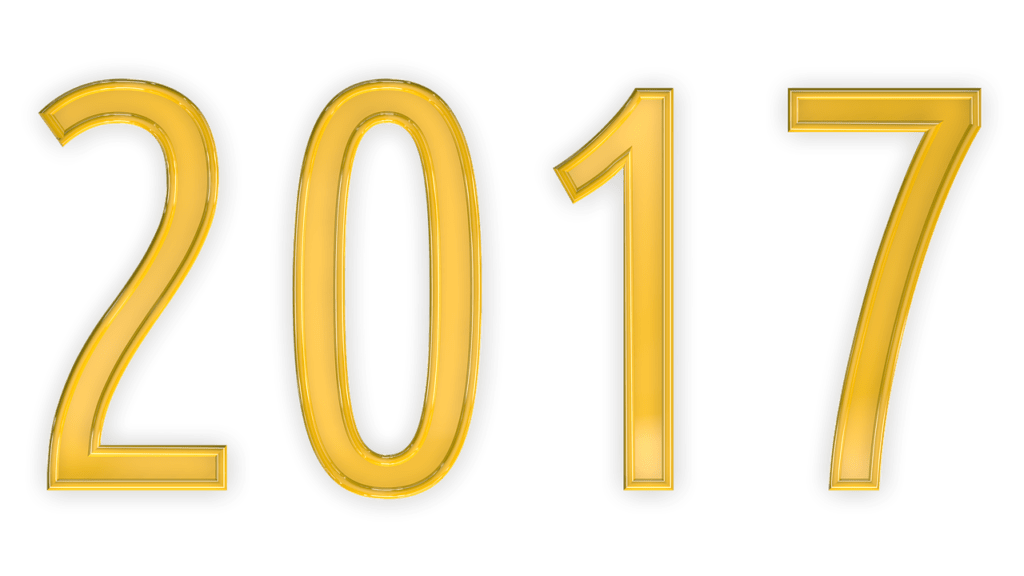 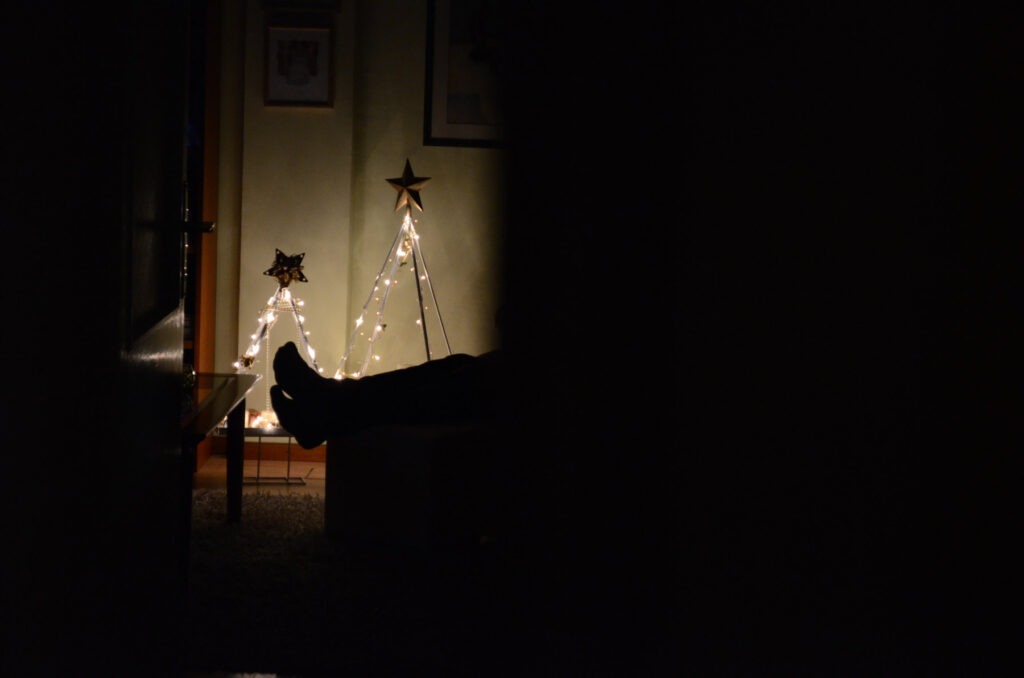 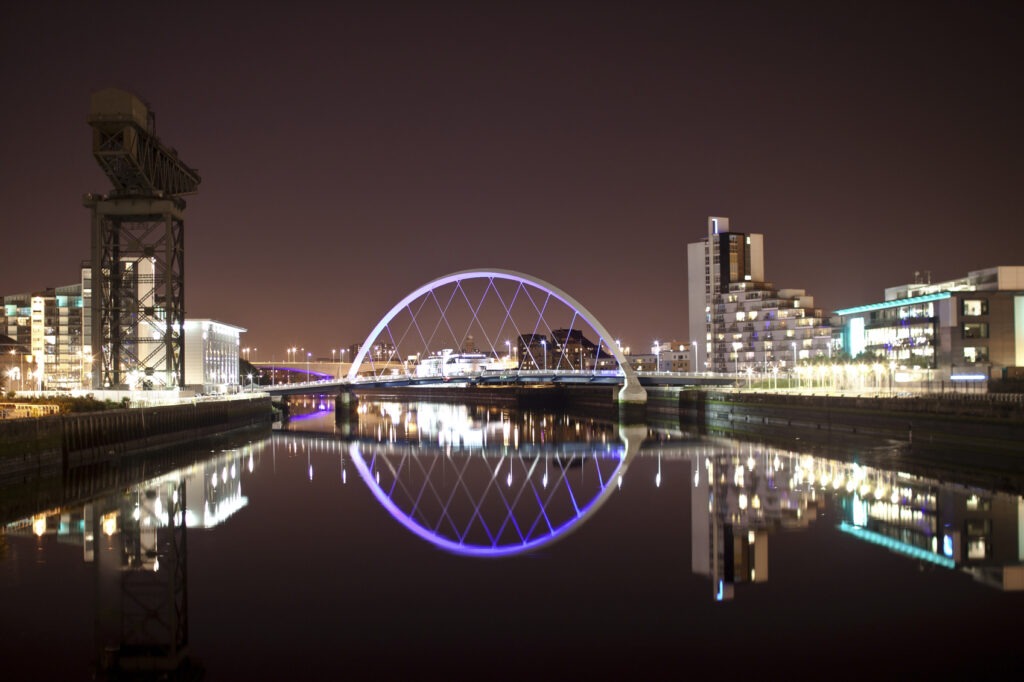 We humans are fond of moving house. In fact, we enjoy it so much, that we do it eight times on average in our lifetime! However, in spite of this fact, it’s common to hear people say that moving house is one of the most stressful events of their life. Whilst there are some aspects of moving that Getting Your Clothes Ready for Long-Term Storage? Here’s How.

There are plenty of reasons why you might need to get your clothes into long-term storage. But regardless of whether you’re jetting off on a gap-year or simply need to clear some extra space in your wardrobe, you need to make sure your clothes are well protected. Here’s a guide – detailing how to 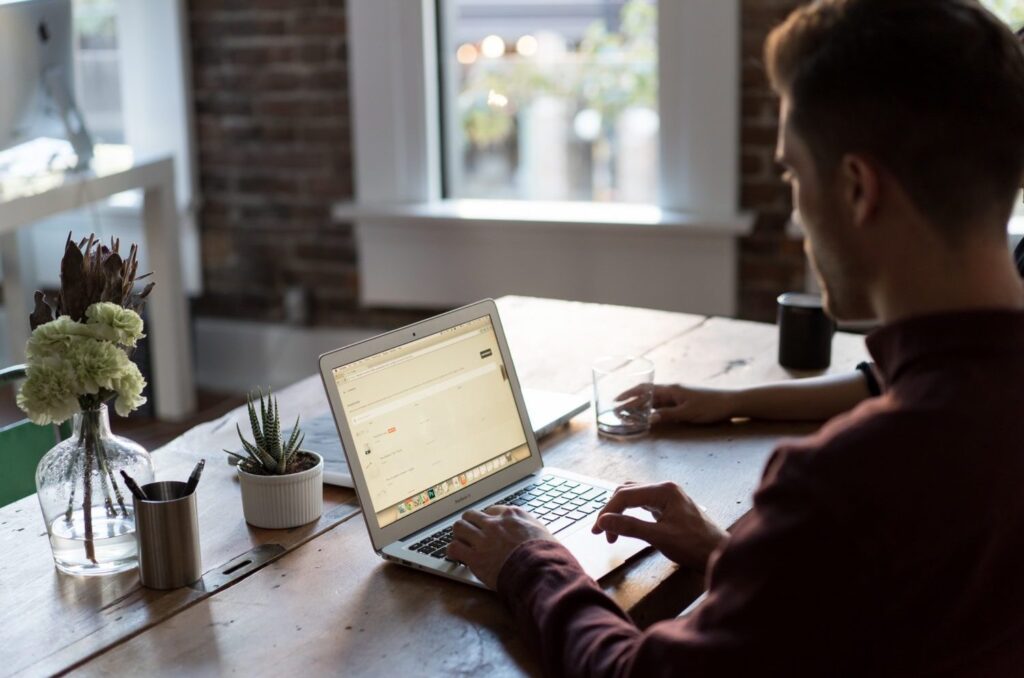 Are you the entrepreneurial type? Recent figures show that there are 359,050 small businesses operating in Scotland – and many are shunning conventional offices in favour of more cost-effective workplaces. Working from home remains a popular option for business-owners. However, it doesn’t take 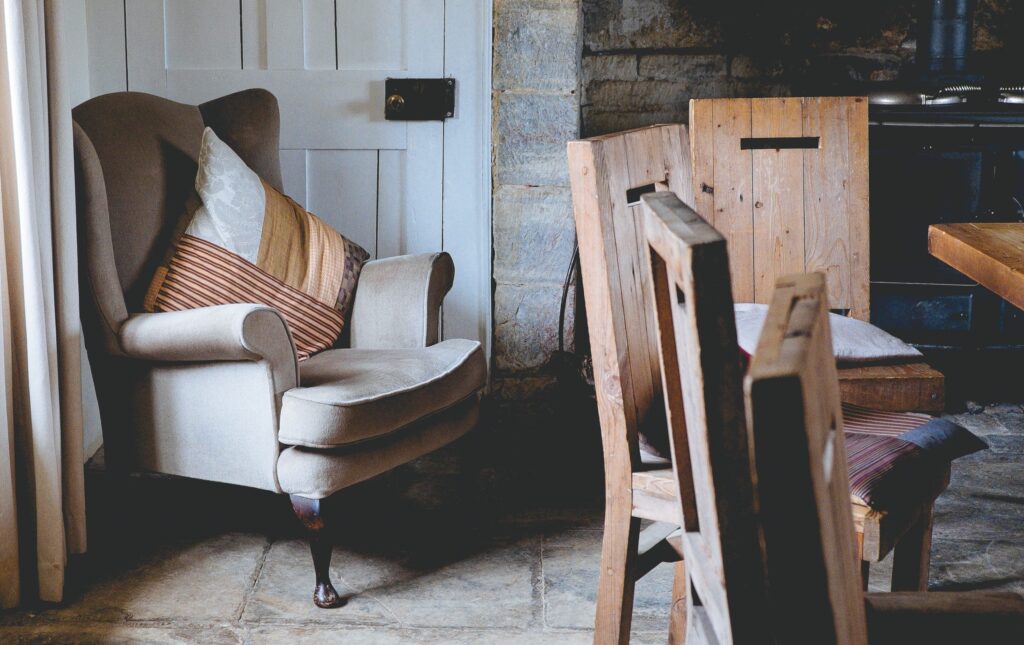